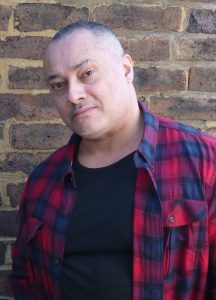 Clifford Warwick qualified in biology, and later in primary health care at The University of Leeds School of Medicine. His fieldwork has included both conventional and high-risk investigations and studies into human use of animals, for which Clifford was one of the first scientists to have SAS-personnel training in survival, infiltration, escape and evasion. He was made a Fellow of The Institute of Biology (now Royal Society of Biology) for his ‘distinction in biological research’. He also became a Member of the European Communities Biologists Association and a Fellow of The Royal Society of Public Health. In 1992 he won the British Veterinary Association Intervet Animal Welfare Award. More recently he was awarded Chartered Scientist status by the Science Council and the Society of Biology, and Fellow of the Oxford Centre for Animal Ethics. Clifford has produced around 100 peer-reviewed publications in biology, animal science, and human medicine.